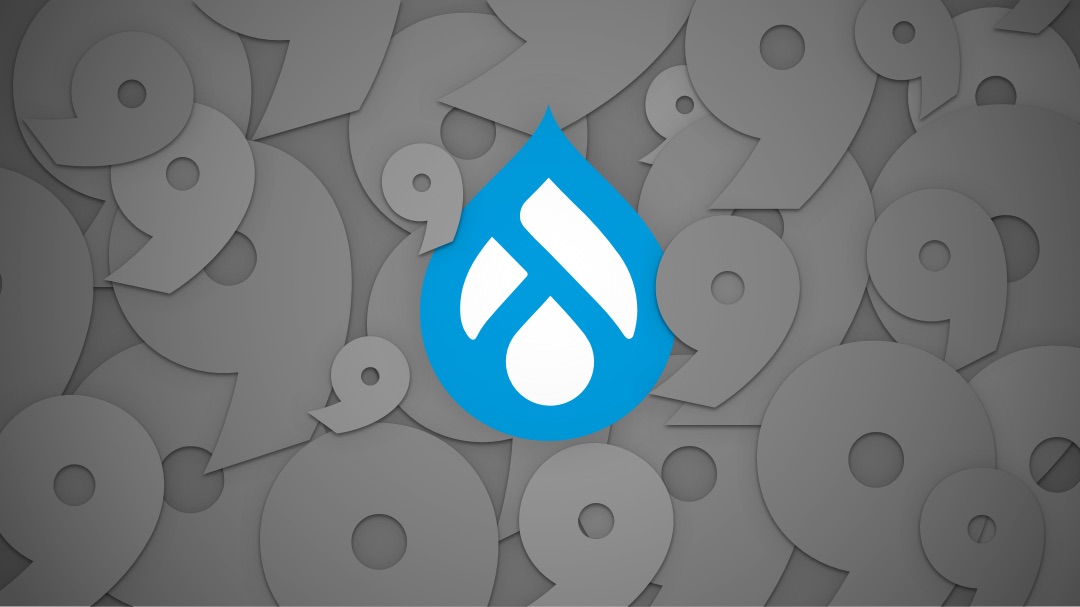 Webinar in English: Everything you need to know about Drupal 9

Webinar in English: Everything you need to know about Drupal 9 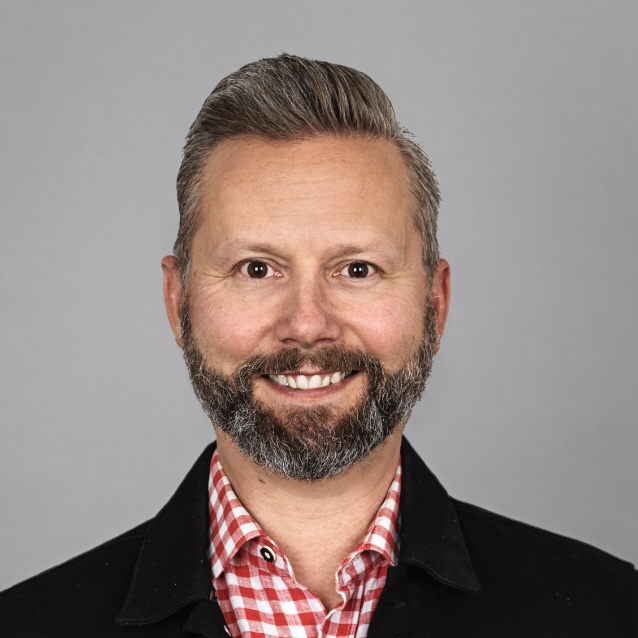 On June 3, a new version of the CMS Drupal was released. Thousands of developers in the Drupal community around the world have been working on the new version for years. In this webinar we list the major advantages of Drupal 9. Stability and security are as always fundamental to the system, in addition to that special attention has been paid to editors in this release. As Drupal 9 is here, support for Drupal 7 and 8 will enentually end.

- November 2021 is an important month to keep track of, says Pontus Nilsson at Digitalist. Drupal 7 sites must migrate to Drupal 9 and that those who use Drupal 8 today need to upgraded to the new version.

Companies and organizations that have already used or are considering Drupal for the future. The webinar will be held in English.

Pontus Nilsson is a  lead developer with more than 10 years of experience of Drupal at Digitalist. 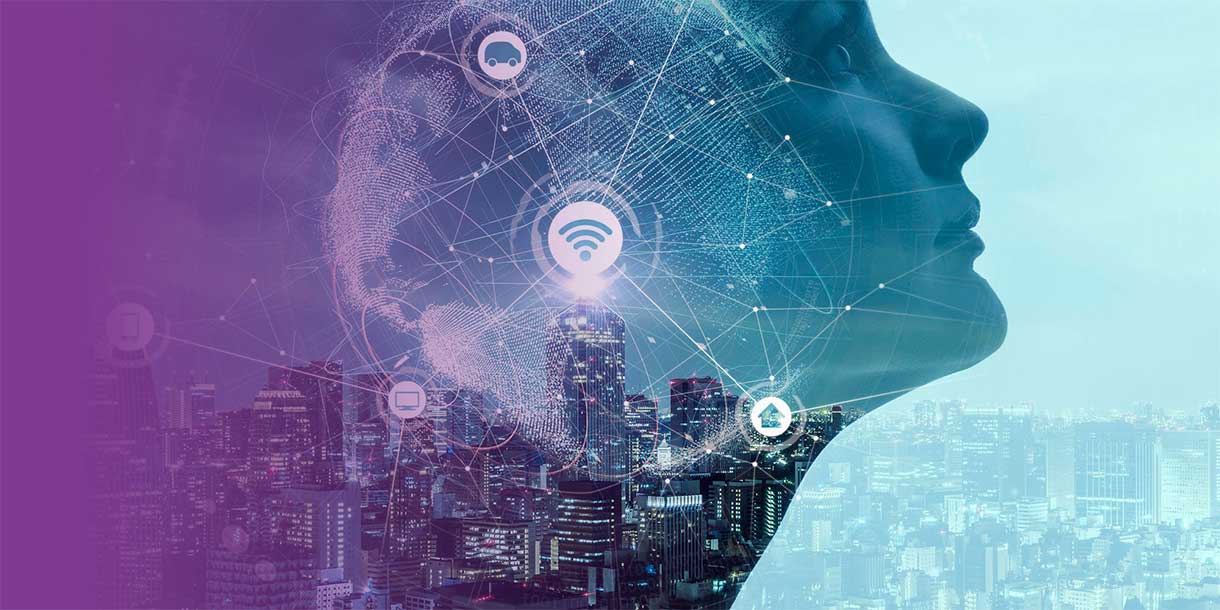 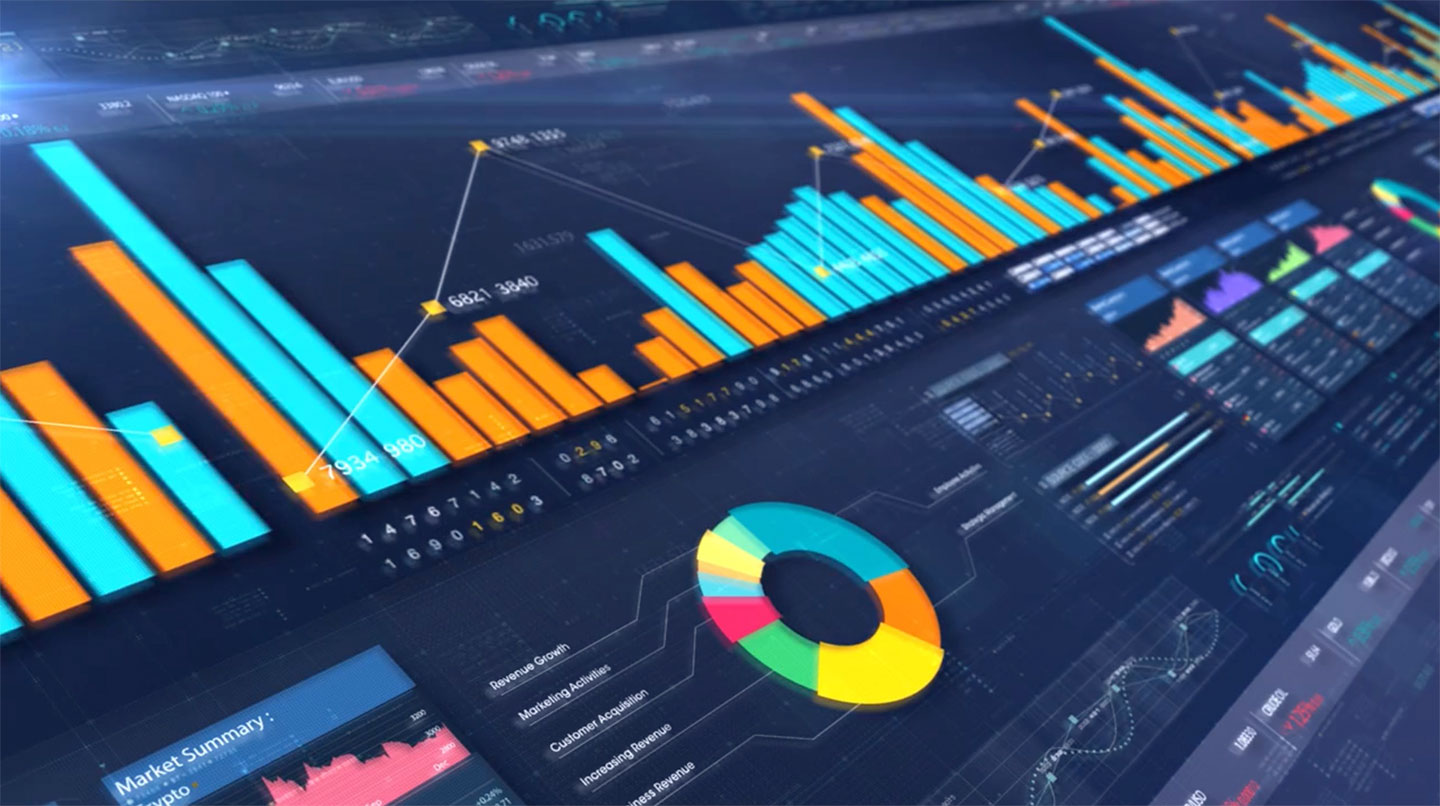 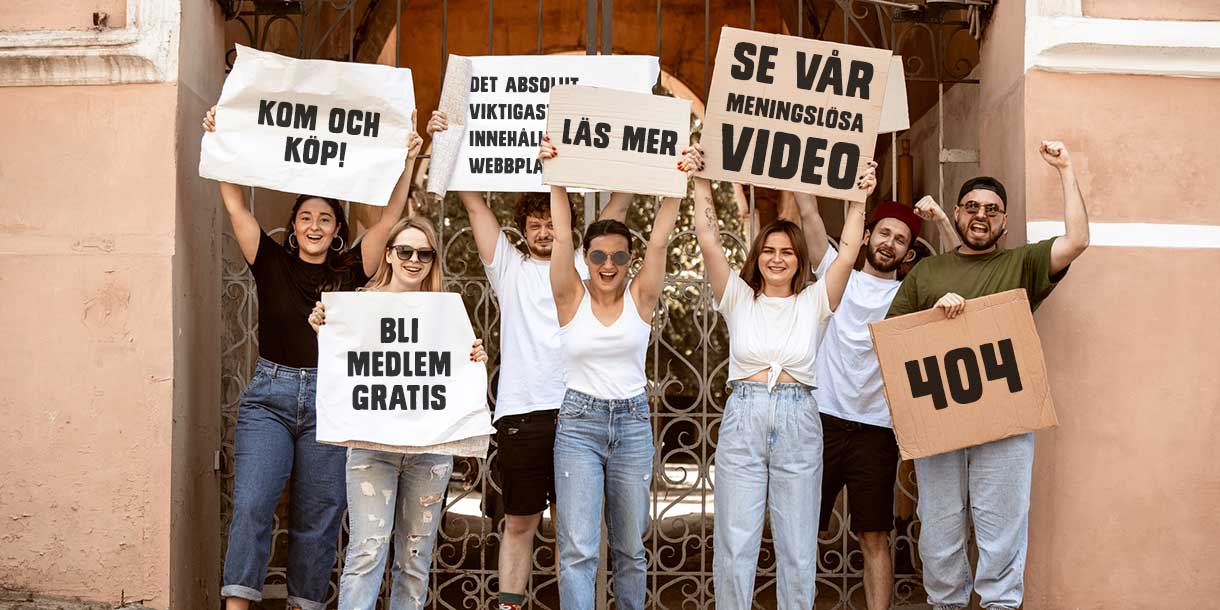 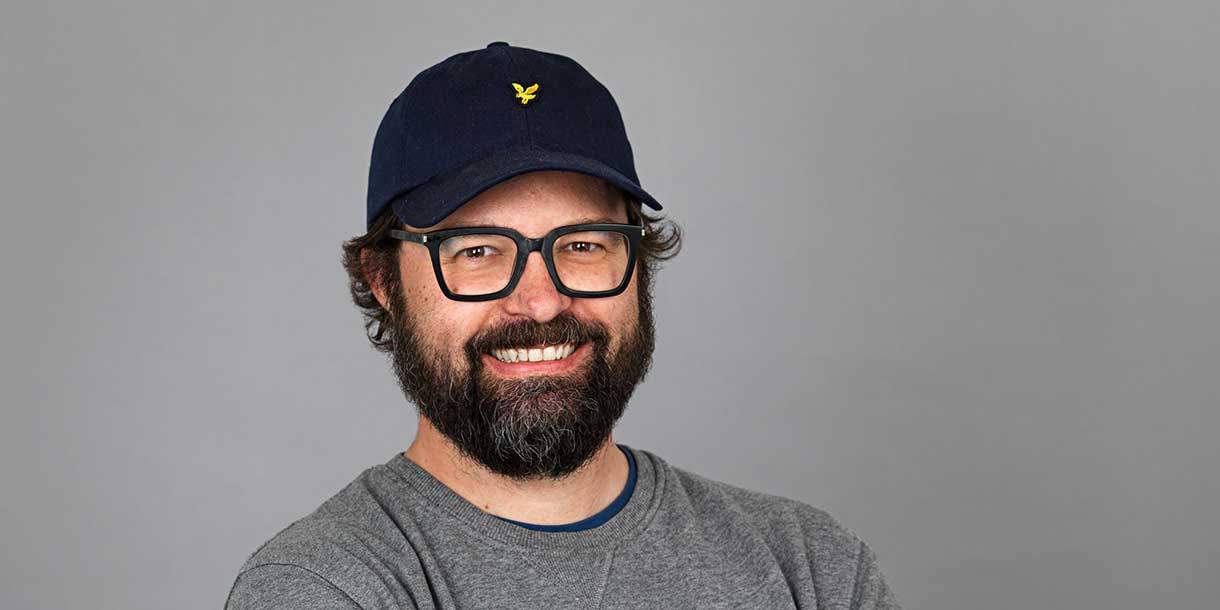 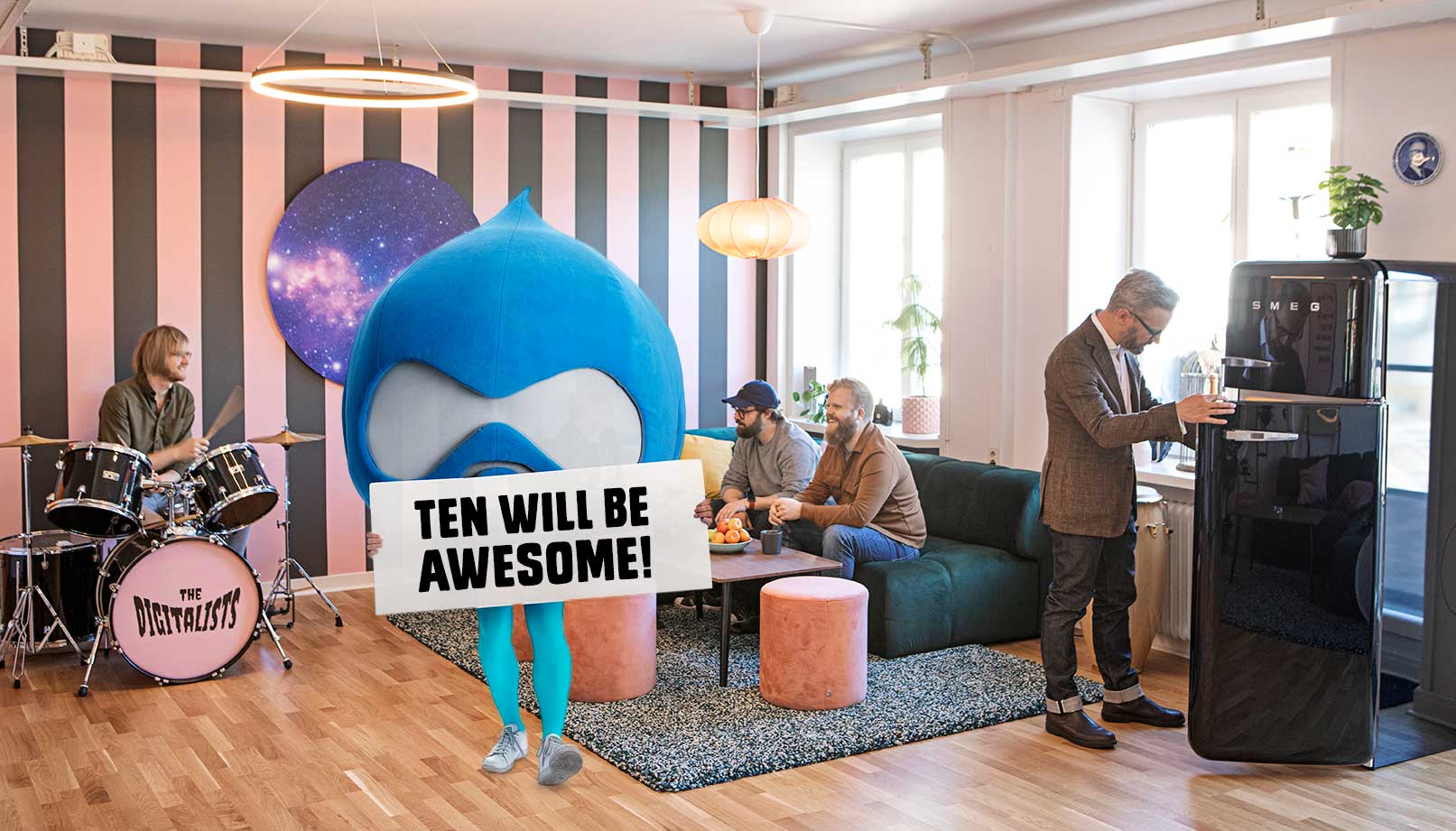 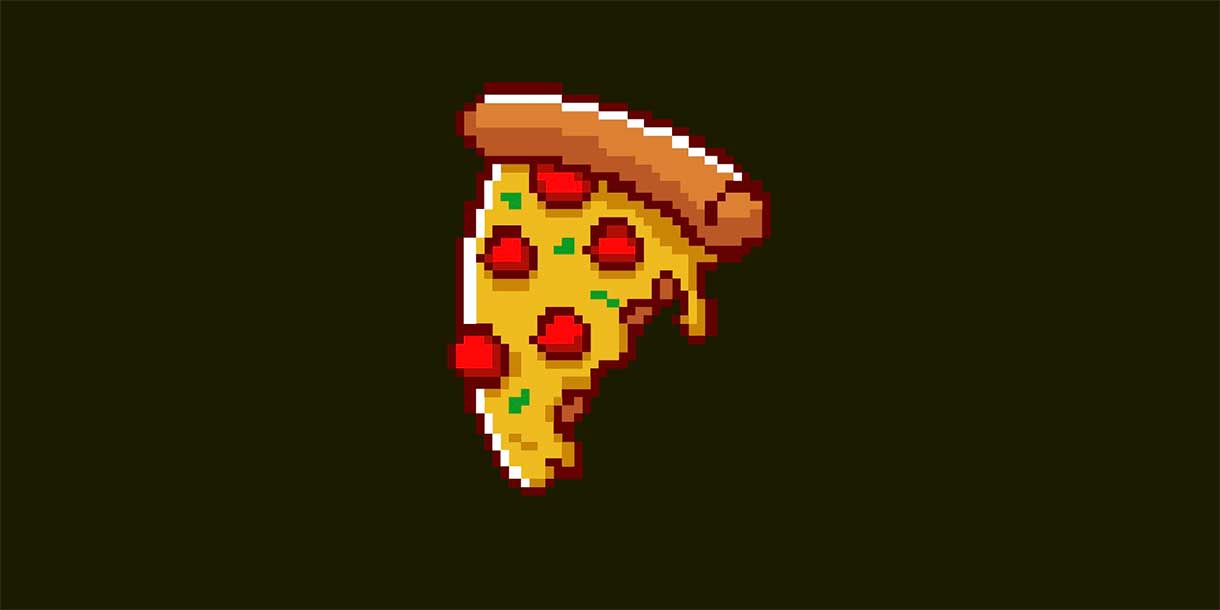